By Timothy Oleszczuk
March 22, 2017
For those of you connected to the scaffolding or industrial service industry, the earth shaking Monday around 10:00 a.m. eastern was not California snapping off from the US and falling into the ocean, it was the announcement that Brand Energy and Infrastructure Services had reached an agreement to combine with Safway Group.

For those of us active in the industry, the fact that Safway is being sold is not surprising. After all, they were acquired by their current owner, Odyssey Investment Partners back in 2009 and Odyssey has actively been trying to sell Safway for nearly two years. By the time this transaction closes, Odyssey will have owned Safway for nearly 8 years, or what seems like a lifetime in private equity years, where investment hold periods are typically closer to 4-6 years.

While Brand buying Safway may be surprising to some given Brand’s history (they have never been fond of commercial scaffolding), the acquisition makes a lot of sense. Even though Brand’s current owner, private equity firm Clayton Dubilier & Rice (“CDR”), made a huge bet by buying Brand and Harsco in 2013, they are accustomed to large deals so doubling down to buy Safway is not shocking.

Now that Safway and Brand (along with the Harsco infrastructure division) will be combined, what does it mean for the scaffolding and industrial service industries?

Don’t Expect Brand to be Private for Long

The combination of Brand and Safway paves the road for CDR to take Brand public. The combined entity will have more than $5 billion in sales and will be a world-wide organization (thanks to the Harsco contribution of London-based scaffolder, SGB). Once this happens, it will make information about the industry more readily available and if you want, you can be an owner of Brand by investing a few dollars.

The Combination Could be a Boon to Current Industrial Scaffolding Companies

Unlike the world of synergies, one plus one does not always equal three. Said another way, don’t expect Brand/Safway to keep all of their current customers. The elimination of Safway from the industrial marketplace will leave a void in the industry. Large industrial customers who previously got bids from Brand and Safway will inevitably seek a new bidder. This could open the door for Brock (or maybe the new Apache/Skyway) to surge, but it will also open the door for others providing industrial scaffolding service providers.

One word that will be used a lot in the discussion of the Brand/Safway combination will be “synergies”. Synergies often means that duplicate responsibilities will be eliminated. In other words, a number of highly skilled scaffolding workers are going to be out a job. One thing we have learned about scaffolders is that they never go away, they just morph into something else or go with someone else. Each scaffolder or industrial service provider that is let go, is likely to end up working with a current competitor or starting their own business. Three years from now, there will be a number of new industrial scaffolding and industrial service companies. They will be staffed by those discarded by Brand/Safway that did not land with other existing firms.

Tim Oleszczuk is a Managing Director at TKO Miller, LLC and heads the Construction and Building Services group. He has spent more than 25 years working with companies in the scaffolding industry, including Safway Group. 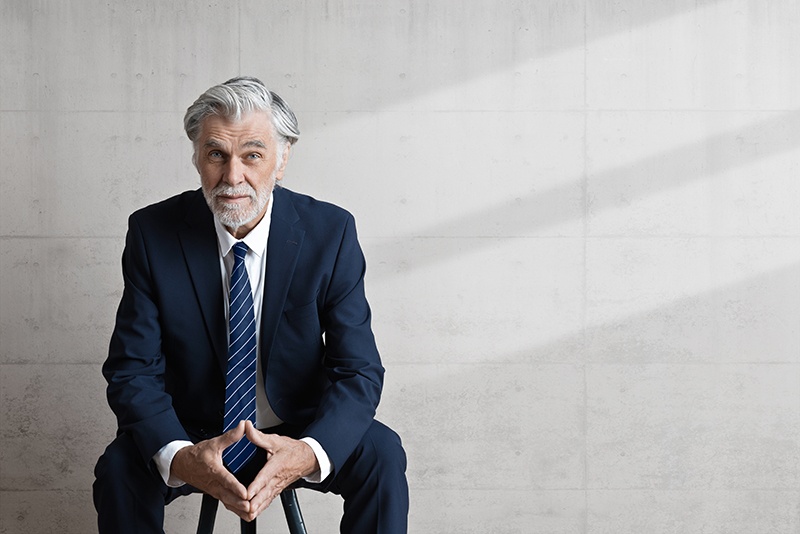 Tools Your Investment Banker Has To Sell Businesses