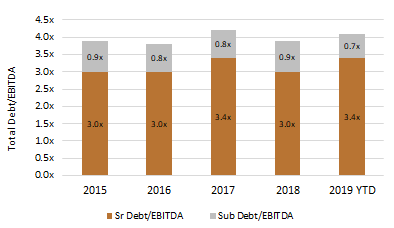 TKO Miller advised TJ Hale Company on the successful closing of new debt financing, which will be used to support its growth and working capital needs. The debt package included a revolver, an equipment loan, and a cash flow term loan. For nearly 70 years, TJ Hale has been a leading provider of retail fixture solutions for some of the world’s top brands. Its diverse areas of expertise include precise craftsmanship, value engineering, project management, warehousing, shipping, and installation. The Company has earned a stellar reputation for quality, excellence, and on-time delivery, which has allowed the Company to be a value-added partner to the leading retail, entertainment, and hospitality clients, globally.

TJ Hale engaged TKO Miller to identify a new capital partner who could provide the flexibility required for the Company to continue its strong growth trajectory.  “TJ Hale had a strong and impressive sales backlog from some of their long standing, blue chip customers, as well as many new customers in the pipeline,” said Steve Yahnke, Managing Director, TKO Miller. “The Company needed to replace its existing debt with a lending partner who understood the Company’s future growth plans and objectives.”

After being engaged, TKO Miller assisted TJ Hale in determining the appropriate capital structure that would be required to support working capital needs and future growth initiatives and identified the most appropriate senior lenders who could meet these needs.  TKO Miller conducted a targeted and efficient process that allowed TJ Hale to achieve its ultimate objectives. The winning proposal provided TJ Hale with the availability and flexibility it needed to fund its future growth initiatives.

“TKO Miller procured multiple, competitive proposals for the transaction,” said Michael Sharp, President and CEO of TJ Hale.  “In the end, we were very impressed with the final financing structure and the attractive economics of the deal. The new financing from UMB will provide TJ Hale with the flexibility to continue its rapid growth.” [LINK] 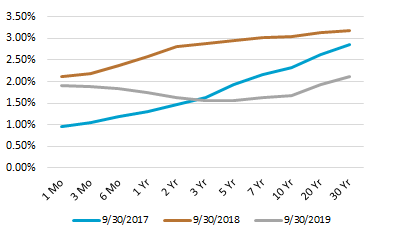 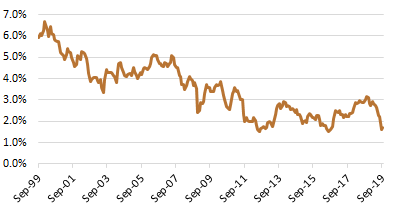