Have you stopped to think about your employee's ability to compete with your company if you were ever to engage in a sale transaction?  Probably not.

In many family- and founder-owned businesses, non-compete agreements are not the norm. Most employees don’t like them, and often business owners are willing to live without them. However, this can become a significant issue if you decide to sell your business.

Transactions can be times of great anxiety. A buyer thinks about the possibility of salespeople taking all the customers to a competitor or a developer walking out with lines of code. On the other hand, employees have anxieties of their own. Employees think about being replaced, being asked to move, or losing benefits.

The new owner of a company will want to ensure that the key members of the team are not able to walk out and compete, as this can quickly destroy the value that was just paid by the buyer. Competition can take several forms, including:

For non-owner, key employees, 1-2-year non-compete agreements are more typical. These non-owner employees might object if they don’t have one already because, if they were to be terminated, a non-compete can restrict their ability to get a job in the industry they know best. Because of this, there often needs to be some incentive provided to get them to agree. This could include severance payments or some other mechanism that would compensate them for a presumed drop in income potential by having to stay away from their field.

In transactions where non-owner key employees do not already have non-competes, it makes sense for the seller to get a jump on this issue.  A transaction can be held hostage near the end when a key employee won’t agree to a non-compete and the buyer insists on having one. In this case - the seller's transaction is outside of his or her control and is instead completely dependent on the actions (sometimes irrational - we could tell you some stories) of their employee.

In these cases, the seller might end up having to “bridge the gap” out of their own pocket, and the cost can be high since the employee has all the leverage at this point.

Laying the groundwork for this potential issue can make enormous sense for a seller as they begin the sale process (or even earlier!!!). Getting non-competes in place with key employees makes everything easier when it comes time to close. This can be incorporated into other preparations a seller does, like putting in place some sort of “Stay Agreement,” which helps ensure that key employees remain with the company through the transaction closing, and in many cases, for 6 to 12 months beyond. These stay payments can also include compensation for agreeing to sign a non-compete,  killing two birds with one stone. This combination offers a very appealing package for a buyer, knowing that key employees have agreed to stay beyond closing and to not compete. Money spent by a Seller in this area will generally come back several times over by excited buyers in the sale process.

Written by Joe Froehlich
Prior to joining TKO Miller, Joe served as President of Milwaukee-based Corporate Financial Advisors, LLC for 13 years and a Managing Director for a Chicago-based investment banking firm for 7 years. During his time in investment banking, he completed numerous transactions in the manufacturing, distribution, industrial, business services and technology industries. His previous experience also includes 6 years with Lubar & Co, a leading Milwaukee-based private equity firm. At Lubar & Co, he was responsible for making direct equity investments, including acquisitions, management buyouts and venture capital transactions. Earlier in his career, Joe was an executive in the electronics industry, serving such companies as Intel, Raychem and Sony. Joe received his BS in Electrical Engineering, Cum Laude, from Stanford University and his MBA from the Harvard Business School. Joe serves on the Board of Director’s of Herzing University, Novum Structures, Badger Logistics and Titus Group. Joe is also an officer of the Harvard Business School Club of Wisconsin and is involved in a number of civic organizations in the Milwaukee area. 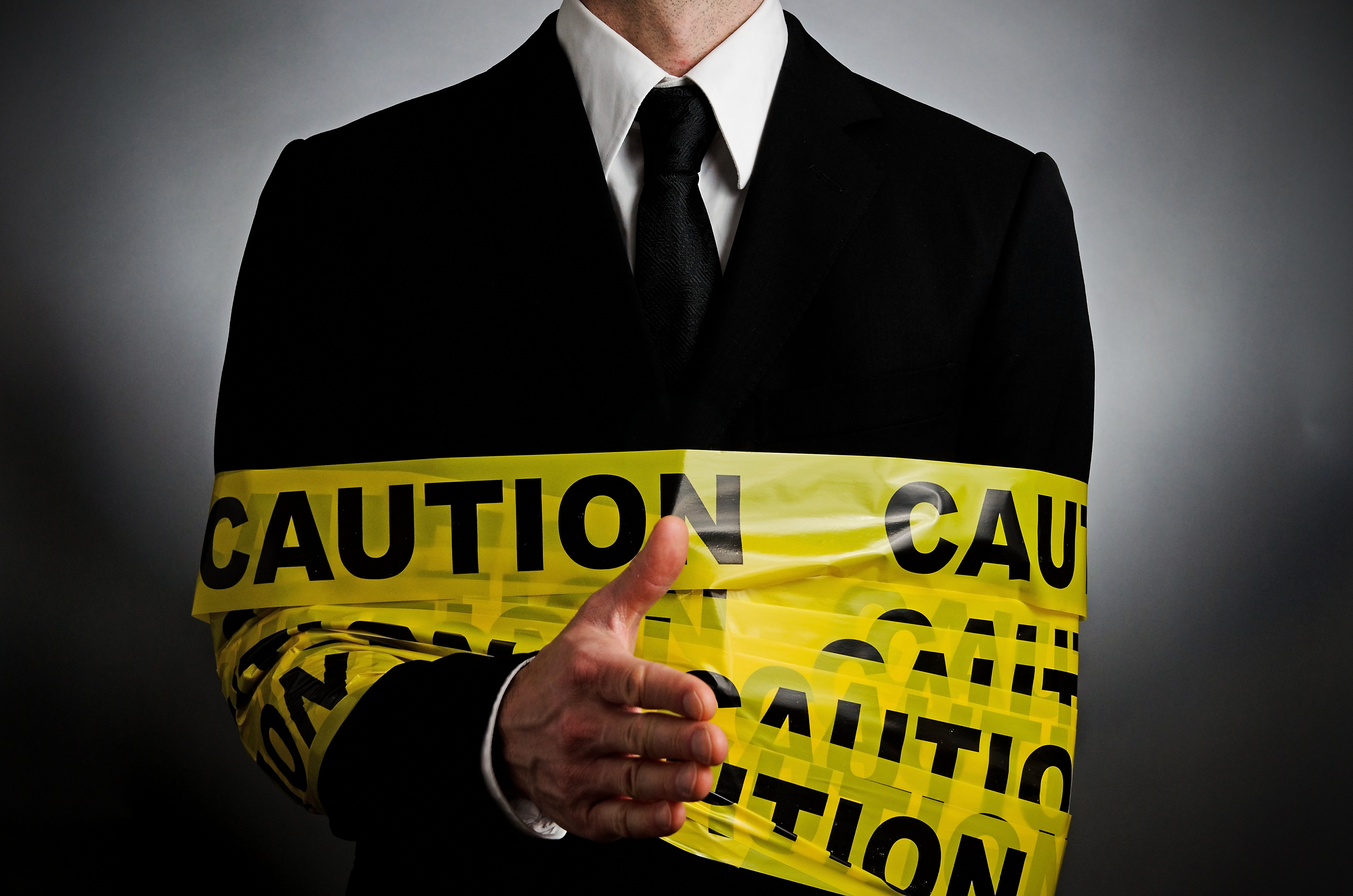 Ready Or Not, Here They Come: Prepare For More Private Equity Cold Calling