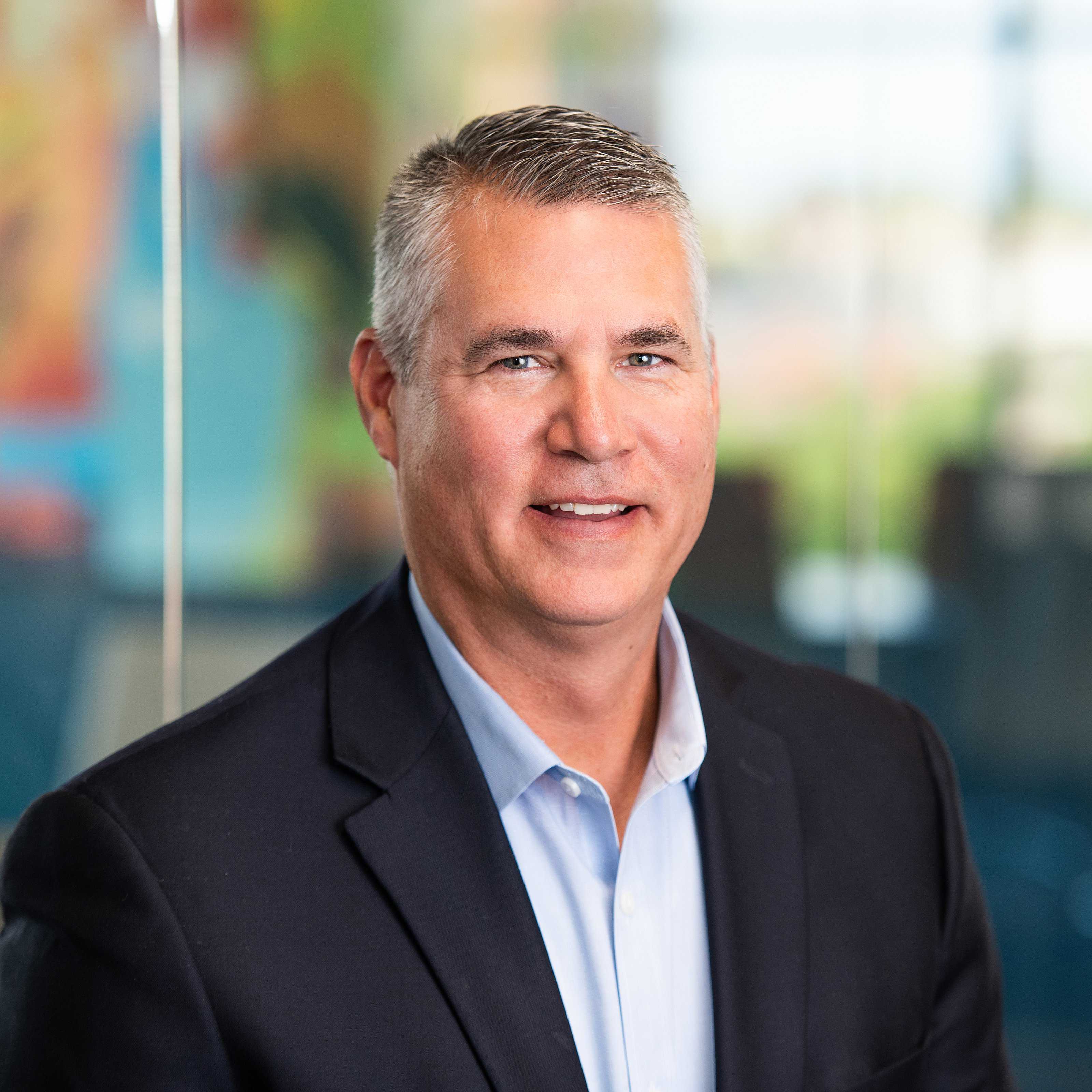 Steve Yahnke, Managing Director, has over 25 years of professional experience in the commercial lending and investment banking industries.  Prior to joining TKO Miller, Steve spent 7 years at a Chicago based Investment Bank sourcing debt capital for Middle Market Companies.  This process included placing senior debt, mezzanine capital, minority equity and/or distressed sales for companies that either were experiencing tremendous growth or were in the midst of a turnaround.

Steve began his career at Firstar (now US Bank) in the early 90’s in Madison, WI as a participant their Management Trainee and Credit Underwriting Programs.  He spent a number of years underwriting middle-market companies and their financing needs, including syndicated bank transactions from $5 million to $250 million in a broad range of industries.

Resources for Selling Your Business

Selling your business is a big decision, that you will probably only make once.  We have completed over 500 deals and we are giving away our experience...  for free!  Check out our Seller's Corner for practical, useful, resources to maximize value on your transaction.