The announcement yesterday (10/30/17) that American Industrial Partners (AIP) acquired The Brock Group (Brock or the Company) from Lindsay Goldberg (LG) brings to an end the long and winding road of LG’s investment in Brock, and probably not a moment too soon.  Brock has been struggling for years and the writing may have been on the wall last year when LG refinanced Brock’s debt, where the amount of refinancing approached (if not exceeded) the value of Brock in total (with total debt approaching $800 MM).

LG acquired Brock in August, 2006 and quickly grew Brock from a company focused in the multi-craft space, with less than $250 MM in revenue, into a company bent on entering the scaffolding arena by completing eight add-on acquisitions in 20 months.  LG bet big on scaffolding, acquiring XServ  ($400+MM), Steeplejack ($150+MM), and Atlantic Industrial ($275MM), all at multiples greater than 8x adjusted EBITDA.  This, combined with 5 other acquisitions, left Brock with about $1.4 billion of revenue and a challenging integration path.  The challenge wasn’t met, as this was Brock’s near high-water mark of revenue for the remainder of LG’s ownership (they never exceeded $1.5 billion).

Following Brock’s roll-up of the scaffolding industry to expand its already sizable multi-craft offering, the Company was faced with trying to integrate these acquisitions into a well-run, multi-craft machine. It never happened.  Brock was often viewed as a number of disparate scaffolding entities with no common theme.  This often left them with lower utilization and less efficiency than their two biggest competitors – Brand and Safway.  In an industry where efficiency and utilization are king, Brock was a disappointing third.

It appeared that Brock’s die was cast last summer (2016) when it sought to refinance its nearly $800 million of debt.  With reported (before adjustments) EBITDA hovering in the low-to-mid $60 million range, it could have been argued that Brock was not worth $800 million at the time.  LG was able to refinance its first lien term debt ($460 million) and Revolver ($125 million) thanks to a $75 million “support” pledge, but could not find any takers for the remaining $190 million second lien piece which was due in early 2018.  This is what likely forced LG to sell, something they had been pursuing on and off for many years, but were unwilling to take a loss on the over $500 million they still had invested in Brock as late as last year. 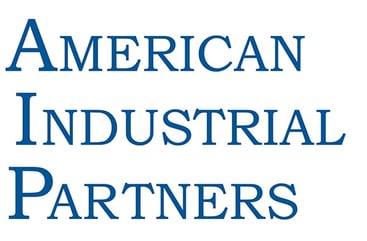 In rides AIP.  With the acquisition of Brock, AIP inherits a company with the same problems that ultimately caused its demise with LG.  They will need to make significant changes to compete with the new kid on the block, BrandSafway.  In the final months of LG’s ownership Brock had called in the “consultants” to help fix the problems.  The targeted areas for improvement were wide-reaching and touched nearly every aspect of the business with literally hundreds of initiatives targeted.  AIP is left with many of these initiatives in process without any solid results.

What AIP will bring is a new vision and sense of enthusiasm to a business that was just hoping for improvement while waiting for the end.  With presumably a restructured balance sheet and fresh ideas, AIP's newest portfolio company is faced with an industry in tremendous flux.  With BrandSafway in the early stages of its integration, and change still swirling, AIP will have to define its place it the market.  This could also be a time with plenty of opportunity.  I frequently make the case that it would have made much more sense for Safway to acquire Brock, rather than Brand acquiring Safway, as there seemed like a better, more complimentary fit, but that is not the way it played out.

Today, most of the large industrial players are still trying to figure their way around the industry with a major player gone (Safway into Brand) and, [SPOILER ALERT] further consolidation of sizable entities possibly around the corner.  It appears there may be jump balls all over the industry, for customers, for management and for acquisition opportunities.  What route will AIP/Brock take?  We will have to watch, but one thing is certain, there will be change.  There will have to be, otherwise AIP will be doomed to the same fate experienced by LG’s ownership of Brock. 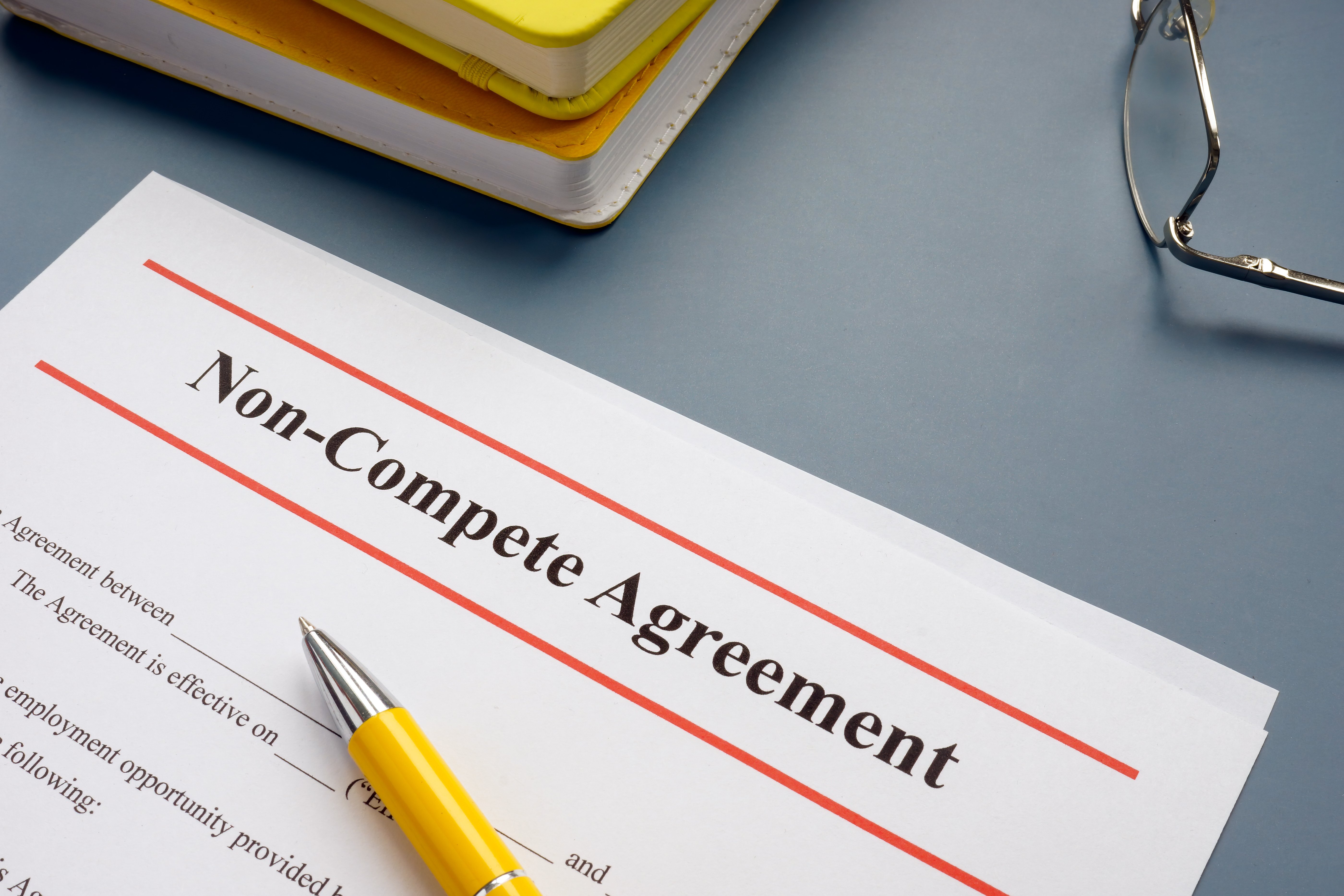 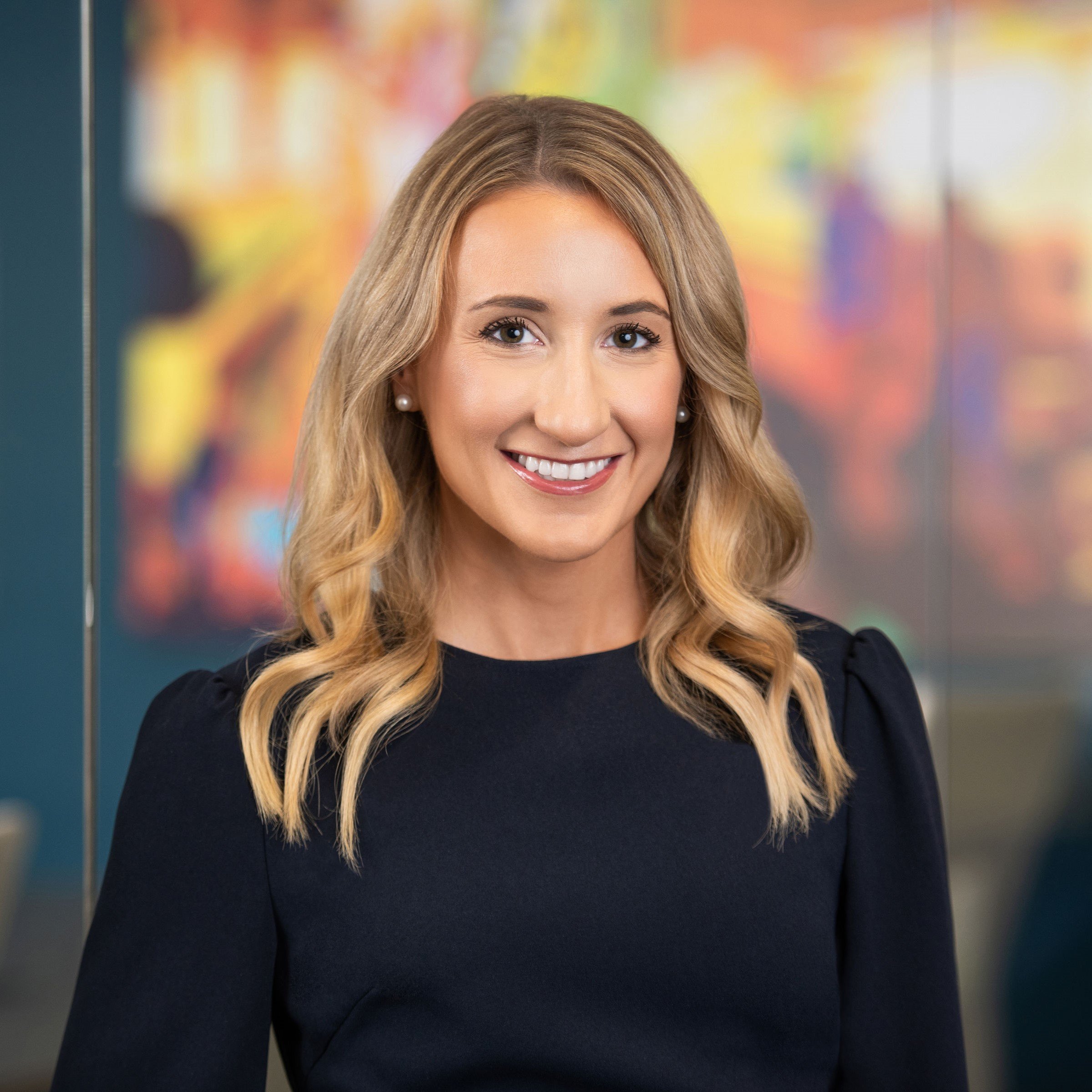 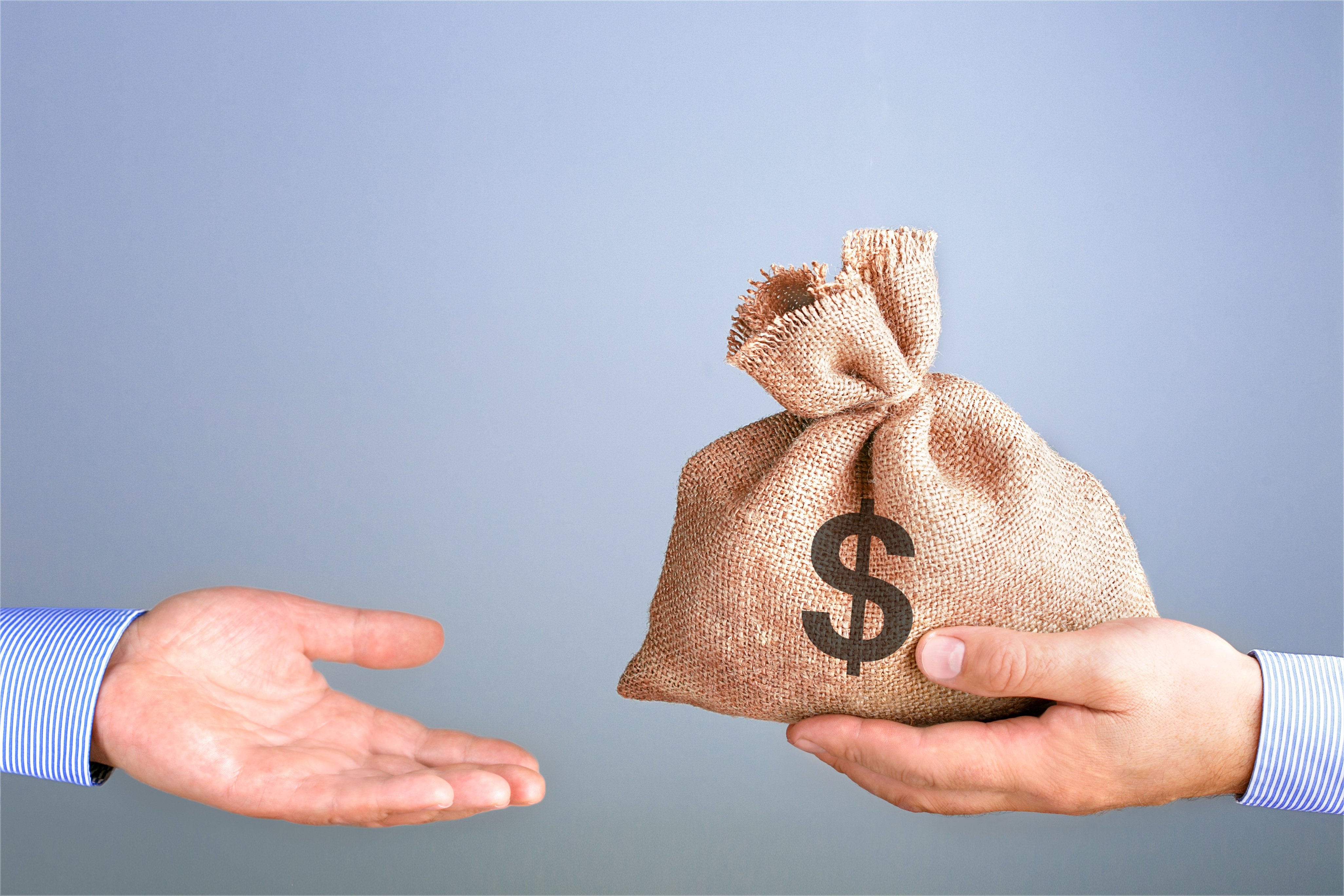