Brother, Can You Spare $5 Million? Nearly all of us have been approached by a person on the street or holding a sign asking for a few dollars to help them make it through the day.  Maybe some of you have slipped the person a few dollars, maybe not.  Well what about the person who shows up (usually unannounced and uninvited) on the doorstep, or more likely in this day and age, over the Internet and asks the business owner if he can spare $5 million (or more)?

You may be scratching your head and asking what the heck I am talking about, but shockingly we see it dozens of times a year.  The situation plays out like this:  if you are a business owner, it is likely you receive many unsolicited offers to buy your business on a regular basis.  Some of these offers come from a foreign land, while some might come from a competitor or someone in your industry.  While the vast majority of these solicitations fall on deaf ears, many owners find something they like about a particular approach and engage in a discussion around selling their business.  Even worse, many actually sell their businesses to these people.

Let me be clear, many of these approaches/offers may be from people you have known in your industry or have been competitors for many years, but the premise is the same.  These buyers that approach you want to buy your business for much less than it's worth, often times millions less.  Think I’m telling tales? Let's look no farther than 2018.  In no less than three separate instances we were engaged to sell businesses where the seller had been approached by a buyer and was seriously tempted to take the unsolicited buyer’s offer.  In each of these cases, we were able to convince these sellers to run a process in order to maximize value.  The result in each case was a transaction that ultimately closed for 30-50% above where the seller was interested in selling when they approached us, with the lowest increase in purchase price for these three deals being $5 million.

What?  No Way?  How can this happen?  Don't business owners know better?  Surely one would think so, but you would be surprised how otherwise sophisticated business people will make this mistake and squander millions of dollars that they have spent decades (and often generations) building.  Don’t make this mistake!  It is your money, don’t let an unsuspecting buyer take it from you.

So I will ask again, “Brother, can you spare $5 million?” 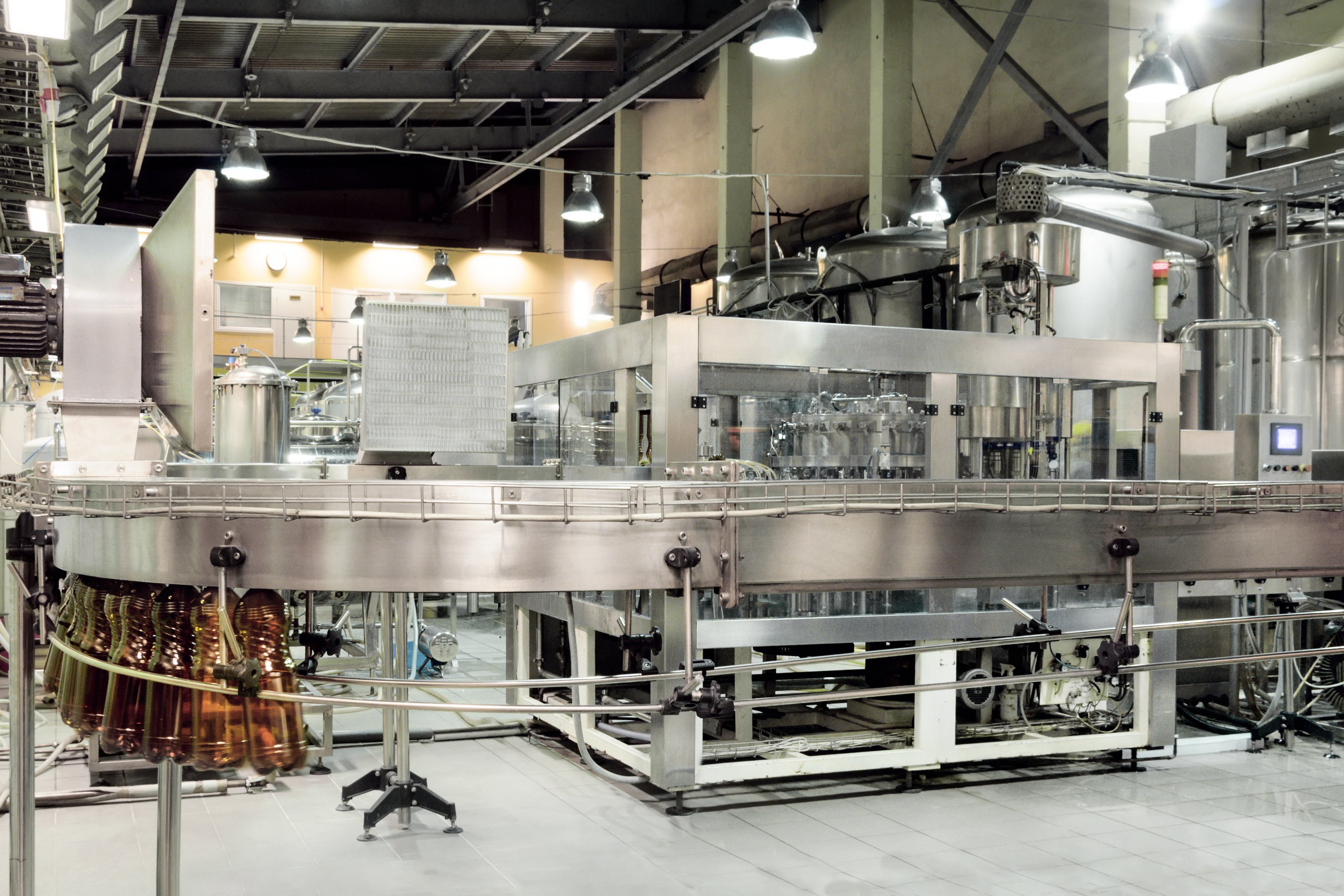 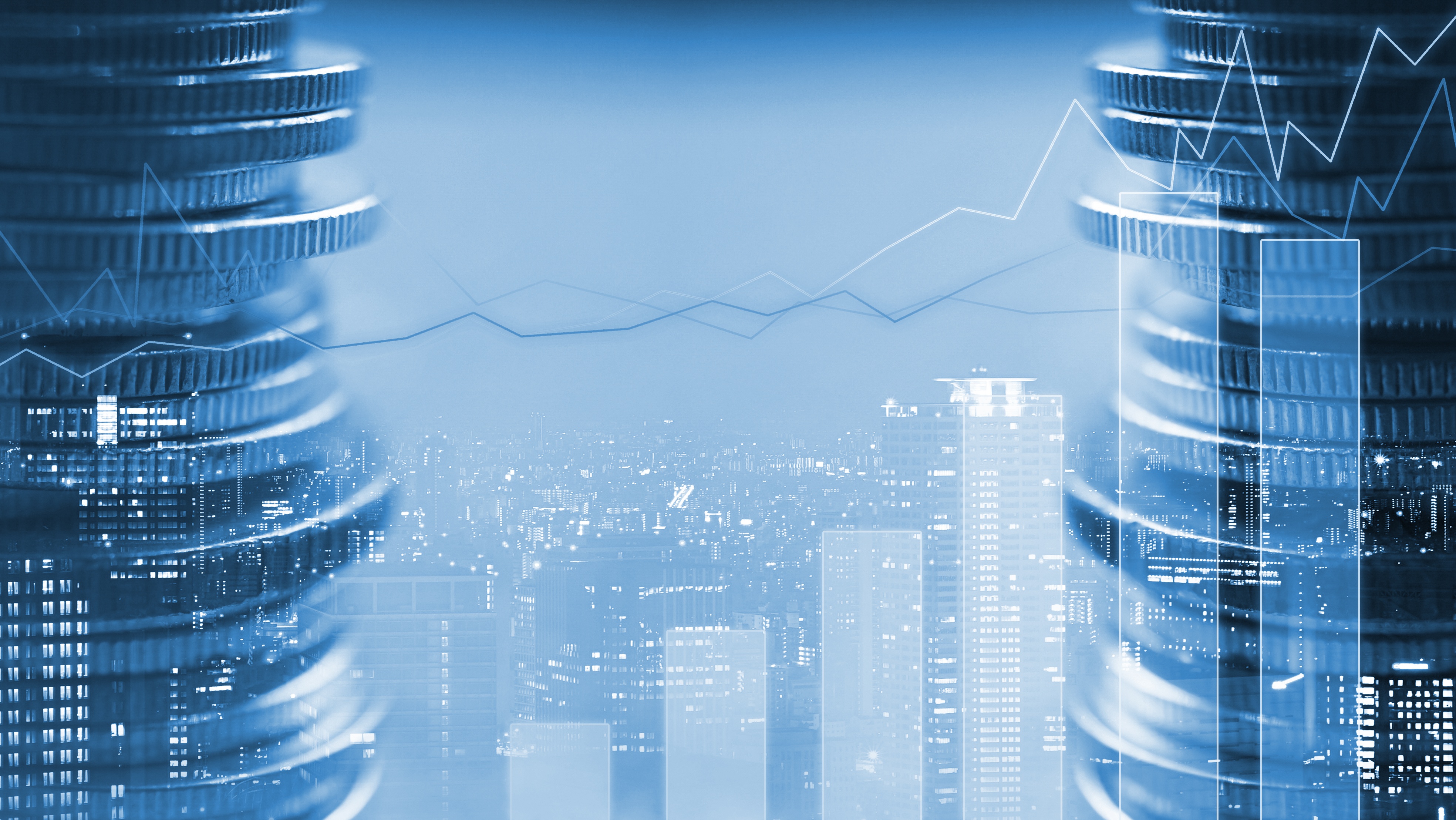 Why We Don't list a Price on Businesses We Sell