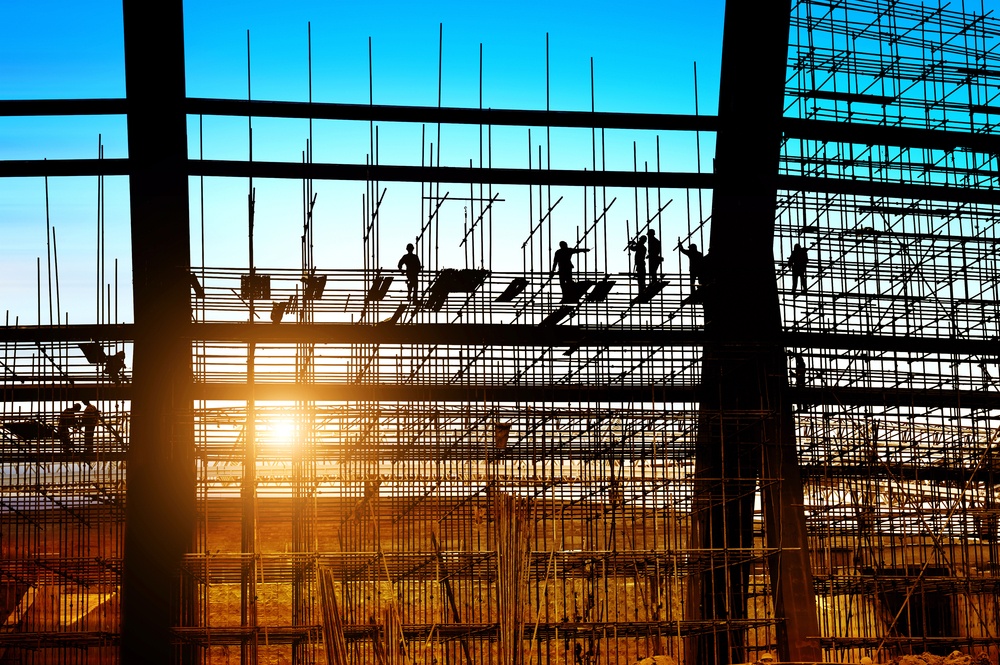 The State of the Scaffolding Industry: Q1 2018 Update

If you ask me the status of the scaffolding industry, the easy answer is, it depends on where you fall on the spectrum of large or smaller companies.  For the larger scaffolding/industrial service companies, you have to look pretty hard to find the positives.  All of the larger providers are faced with some type of challenge and in some cases, significant challenges.  For the smaller providers (non-large providers), this is the season of opportunity, especially if you have enough equipment and can find enough labor to erect and dismantle it.

Let’s take a closer look at each:

Obviously the behemoth gets the most scrutiny but it also has some of the biggest challenges.

Look, we all knew the integration of Brand and Safway (and Harsco Infrastructure too) was going to be difficult, but I am not sure that even the most avid BrandSafway supporter thought it was going to be this hard.  If I could have video taped the reaction of the supporters last summer shortly after the merger was completed and compared it to their reactions now, they would have been very different.  How different? Try night and day, cats and dogs, Bears and Packers.  It is clearly going slower than expected and at times, has left the participants scratching their heads, wondering what the overall strategy is and how it will be implemented.

In certain instances, senior management is relying on heavy input from local mangers which is good, but suggests a broader plan may be lacking.  Many issues such as standardization of fleet, branch personnel, back office support, and cooperation have been slow to evolve.  I will not even tell the story of Safway losing a long time client to Brand over significantly lower fees.  This has caused frustration among the rank and file who have questioned the overall plan. Meanwhile, all of this has happened before the “soon to come” change in compensation structure, which will likely cause great disruption and departures (of some of the most talented managers).

One thing that surprised me the most was the fact that BrandSafway is making changes in the commercial scaffolding operations.  Some of this is mandated by the union/non-union, double breasting plan.  Commercial scaffolding has been the backbone of Safway since its inception.  Because union and non-union operations need to be separate, this has resulted in some commercial branches reporting to former Brand leaders.  Not sure how this will ultimately work out, but a golden rule in business is “don’t mess with the golden goose”. I hope for BrandSafway’s sake, the changes don’t negatively impact the commercial operations.

If anyone can figure this out, it certainly is the current BrandSafway management team, but you have to wonder whether this “Rubik's Cube” can be solved or not.

Brock’s new owners, American Industrial Partners (AIP),  are still trying to figure out just exactly what they bought.  Every private equity group or pseudo-private equity group that has bought a scaffolding company underestimates the inherent complexity of what makes scaffolding companies successful.  I assume AIP is no different.  While the scaffolding business looks inherently simple, the complexities of a successful scaffolding company take a while to understand.  Don’t think so, ask CCMP (Brand), First Reserve (Brand), Odyssey (Safway), Sterling (Brace), Lindsey Goldberg (Brock), ASRC (Petrochem), Halifax (K2), and Quantum (Apache) to name a few.  Some eventually get it and are very successful (CCMP, First Reserve, Odyssey), some are not (Lindsey Goldberg), and for some the jury is still out.

AIP is figuring out what it has with Brock, how it can fix its performance, and whether the current management group is the right group to lead the charge.  This will not be easy and it will not be quick. There have been problems for a while at Brock and they will not be fixed overnight. Right now, they are trying to figure out what to do and who will lead the charge.  Stay tuned to see if they can do a better job than Brock’s prior owners.

Where Brock is facing a potential senior management change, one group that has not had an issue changing leadership is Brace.  They are currently on their third CEO and fifth CFO.  Rumor has it that name plates on offices are written on post-it notes due to the frequent changes (just kidding).  The performance challenges run deep. Is this the group to fix them? We will see, but if they aren’t, Sterling has shown they aren’t afraid to change the jockey.

Following the strange turn of events surrounding Quantum’s purchase of Apache, where Quantum acquired Apache only to turn around and almost immediately tried to sell part of its equity investment, the owners are faced with trying to figure out why projected performance failed to materialize in a big way. Current managers and owners are trying to figure out how to improve performance while dodging the potential claims of managers that invested in the transaction.

With a recent senior management change and renewed support by its parent company, ASRC, Petrochem is expanding its presence through a handful of acquisitions.  Prior to the management change, Petrochem had some significant performance challenges and systems that did not seem ready to support rapid expansion through acquisition.  If they have figured out the systems issues and ownership support remains strong and consistent, Petrochem might be poised to play an ever-expanding role in the industry.

The Rest of the Industry

Everybody not mentioned above has generally experienced a recent period of growth and has very positive near term expectations.  The combination of many of the larger providers has opened doors for the rest of the industry in terms of picking up new customers and new talent.  One challenge many have faced is whether they have enough equipment and enough crews.  Many find themselves with more work than they can handle.  Many clients seem more willing to give a closer look to smaller providers.  These have all been positives for smaller providers.  In some cases, clients who want multiple bids have no choice but to look at smaller providers.  As one long-time scaffolding provider quipped, “I used to be the number 6 provider in my market, now I am number 2, not because I have done anything, but the 5 in front of me are all owned by the same group now.”

Smaller commercial scaffolders are benefiting from some confusion/changes at BrandSafway and may further benefit when the compensation structure there is changed.  Smaller industrial scaffolders are picking up needed labor as some leave the larger providers. 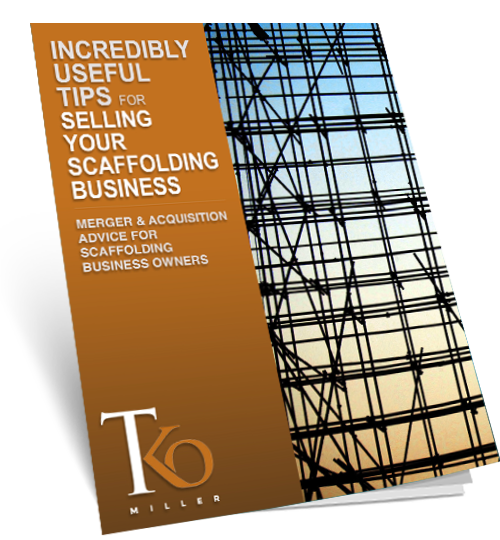 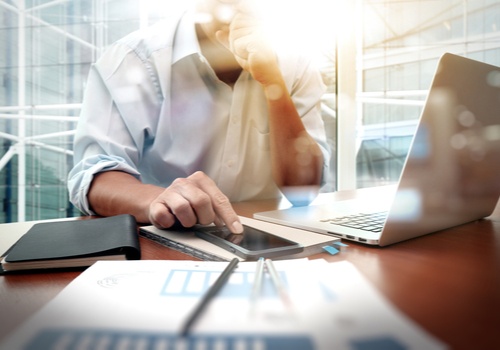 The State of the Scaffolding Industry Playbook