Safway/Brand Part III - How Will They Pay the Troops?

After each of my last two articles on the Safway / Brand merger, I have received a number of emails and LinkedIn messages asking about additional issues that will need to be settled as these two behemoths are put together. Most of these issues are tied together by other systems and processes of each of the companies. One issue near and dear to everyone’s heart is, of course, compensation. The compensation topic is deeply rooted in the practices and processes of Safway, and can be directly linked to its historical success.

It's All About the Branches

As I mentioned in prior articles, Safway operates its branches like autonomous business units, giving branches many of the services it needs to be a self-sustaining business. Everything from billing, sales, collections, hiring and staffing are handled at the branch level with the Safway branch manager having tremendous autonomy to make decisions. Safway has done this because they view scaffolding sales as primarily a “local” business.

And let's be honest, scaffolding sales, in particular commercial business, is a very local event. A great case in point is collections. When branch managers make collections, versus being done by a large corporate entity, they are able to connect directly with the customer. they know the intricacies of a job and why a payment might be late. This is especially true for commercial jobs, where invoices can be small and jobs can be complex.

Branch managers often make the difference between a top performing branch and one that is just getting by. For this reason, it is important to attract and keep your best branch managers.

Autonomy plays a critical role in how Safway compensates its branch managers. Safway does everything it can to have each branch treated and tracked as an independent profit center, including assessing the branch a capital charge for the equipment it holds for use. Safway then pays its branch managers a percentage of the operating income of the branch – typically 8%. This amount is calculated without cap, quota or limit. If a branch manger makes $500,000 in compensation, think how much Safway is making at this branch. Unlike quota or goal compensation systems which change bonus targets from year to year, Safway’s system is consistent from year to year – 8% of operating profits without limit.

Safway has often pointed to its policies on salaries and profit sharing as its primary tool to recruit the best managers in the business. This makes sense. Unlike quota or goal based systems where having a good year is often met with a modification of your target for the following year, Safway’s managers don’t have to worry about arbitrary setting of bonus targets. Sometimes this results in Safway's branch managers making a lot of money, but again, it is also a powerful recruiting tool to attract and keep the “best of the best”.

Obviously, a system like this can only continue if the autonomy of the branches is continued. In this way, branch treatment (a decentralized, fully autonomous, heavily staffed model of Safway versus Brand’s system of providing centralized services and bare bones “branches”) will affect how managers are ultimately compensated.

In any event, a change in compensation may result in some very talented managers making moves seeking the greener grass they enjoyed at Safway. This might give some other providers some ideas about modifying their own compensation systems to attract someone these highly skilled managers who might be free agents in the coming months. 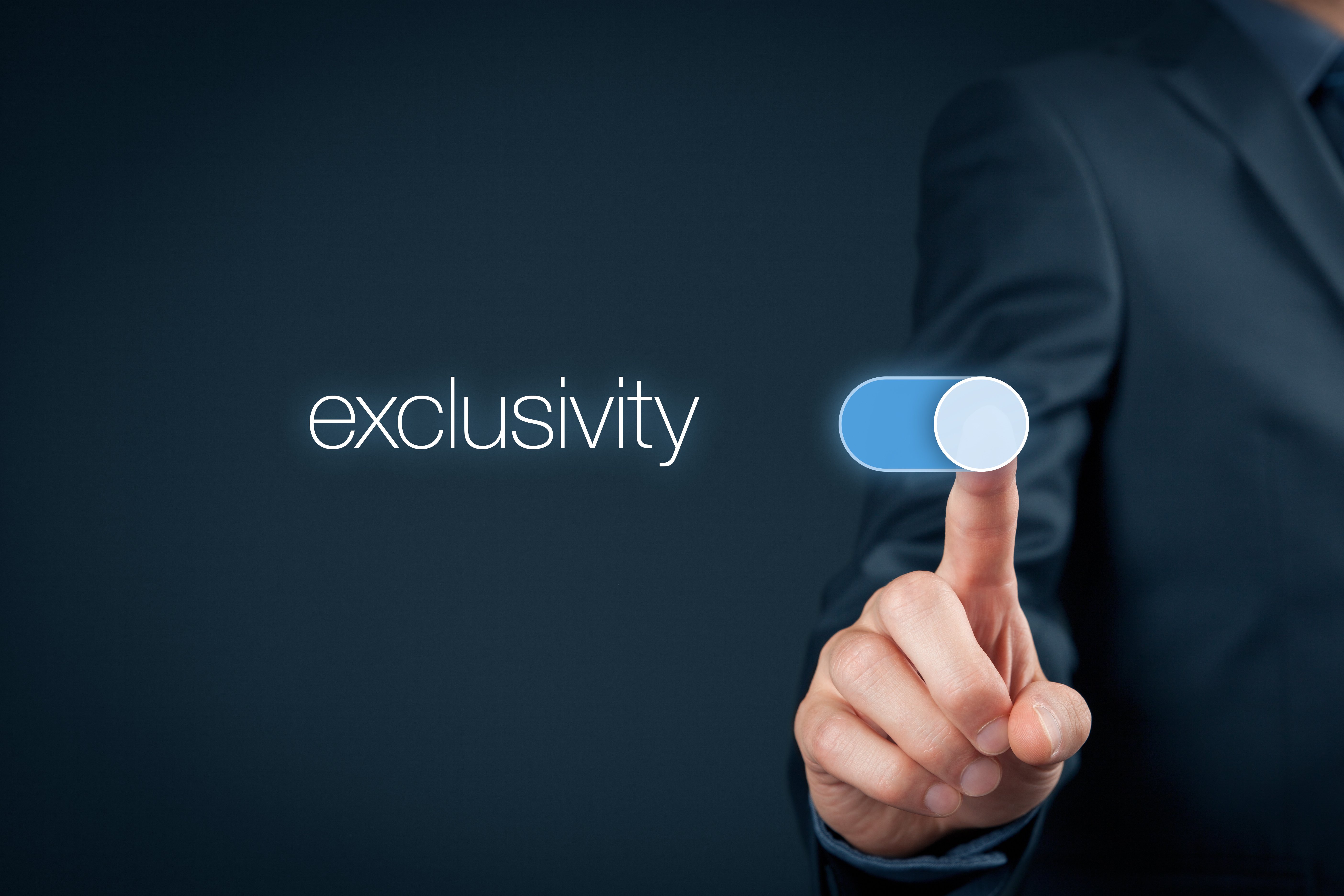 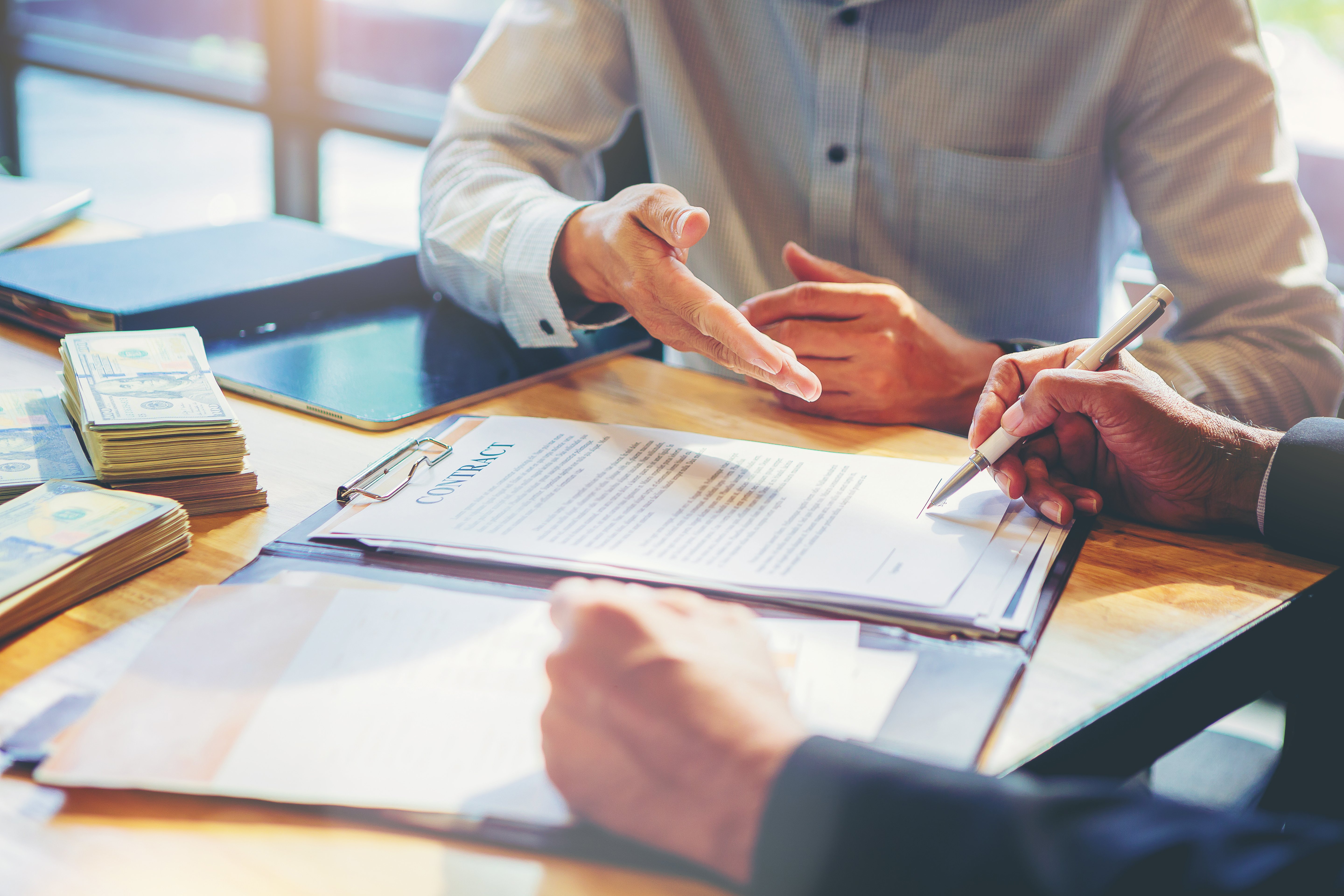 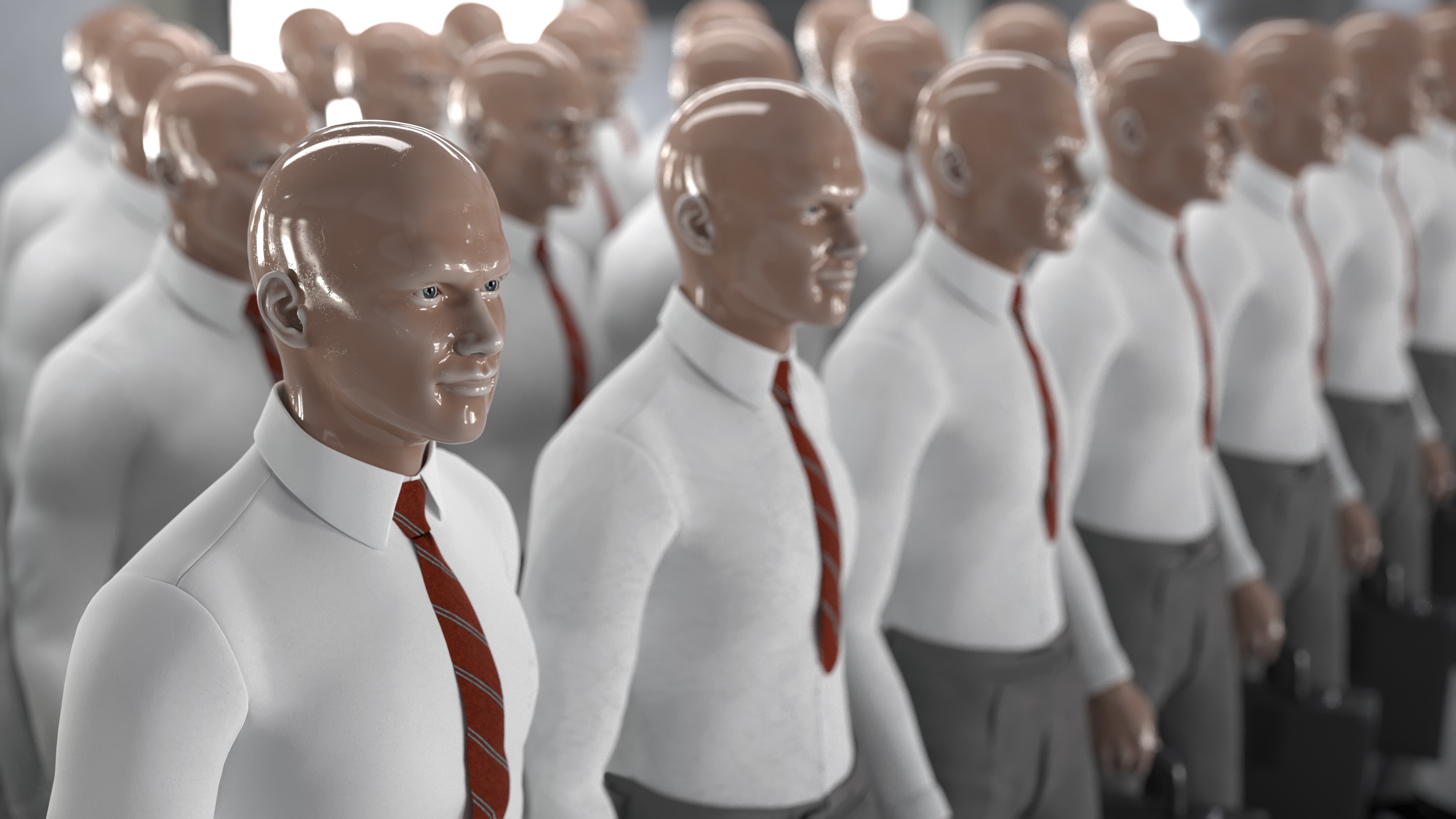 Why Is Everyone a Closet Investment Banker?